E-Z Anchor Puller Mfg. Co., was founded in 1990 by George L. Towns who was born and raised in Ludington, MI. After graduating from high school with the class of 1943, George enlisted and served during World War 2 with the U.S. Navy’s Naval Construction Battalion “Seabees”. He was tasked with operating overhead cranes and loading ships during his tour of duty. After the war towns opened the first sport fishing marina in Ludington – The Tamarac Sportfishing Dock. He made his own down riggers and started a charter operation on his 38-foot boat, Moonlighter, he also ran a sports fishing store in downtown Ludington. In 1985 while fishing from his winter home in Islamorada, Florida Keys for yellow-tailed snapper, he became frustrated with tangled anchor lines and safety hazards of climbing out on the bow of his boat to set and retrieve his anchor.

Calling on his years of military experience in World War Two with cranes and drum winches George had an idea for a deck mounted, drum winch that avoids the pitfalls of tangled and frayed anchor lines, with superior holding capacity to avoid tying the anchor rode off to a cleat. He fabricated some PVC plastic brackets and base plate, and stainless steel spool which he mounted to a modified ramsey speed reducer / worm gear electric winch commonly found on tow trucks and small over head cranes. George had no intentions of selling his one-of-a-kind anchor winch, however in a short time several of his neighbors and fishing club friends insisted he make one for each of them. George contracted manufacturing services from a few local vendors to satisfy these orders forced upon him by his neighbors and fishing club friends. As the positive word-of-mouth spread about this awesome new anchor retrieval solution, George was forced into business and E-Z Anchor Puller Mfg. Co. was born in 1990.

George passed away in 2009 at the age of 83 after 20+ years offering better anchor retrieval systems to commercial & sport fishermen and charter captains. The business continued for the next 18 months owned by George’s wife, Judy Towns. in December 2011 E-Z Anchor Puller Mfg. Co. was acquired by private investors and in June 2014 E-Z Anchor Puller moved to Clearwater, FL. Now after 28 years in the making, E-Z Anchor Puller is proud to offer our customer’s state -of -the-art technology and world class quality drum anchor winches, named in honor of our founder and true american patriot, George L. Towns. 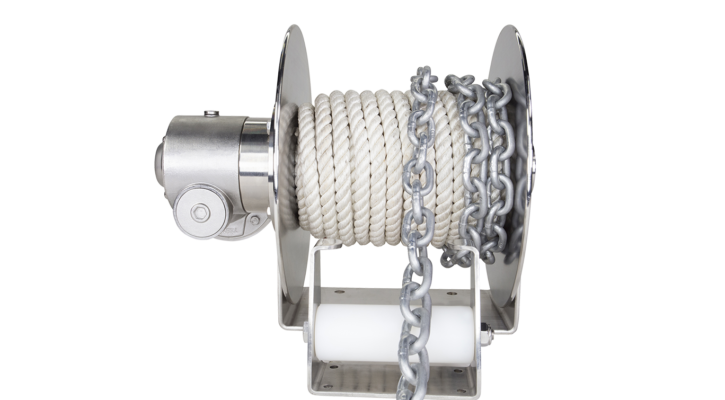 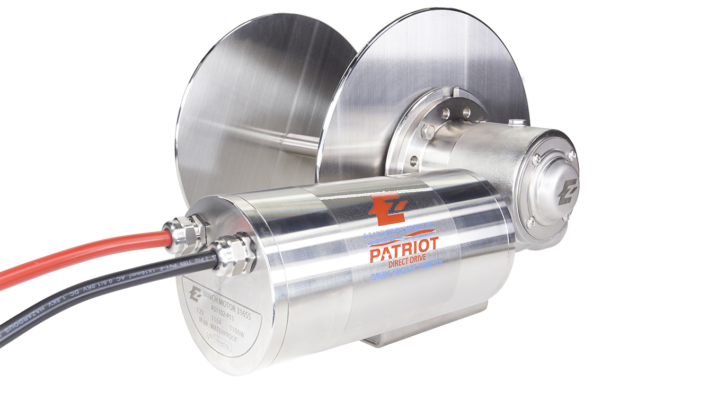 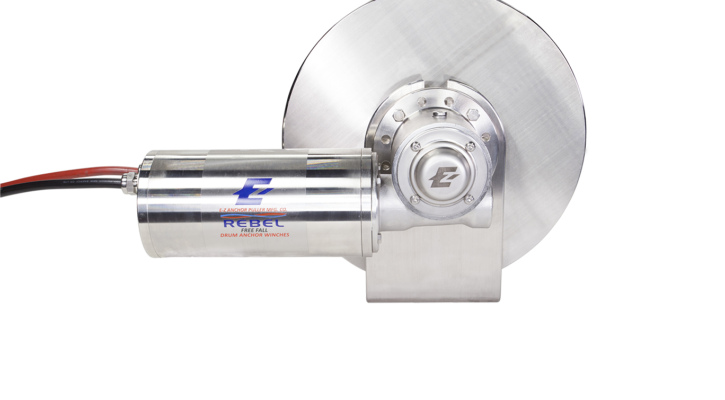 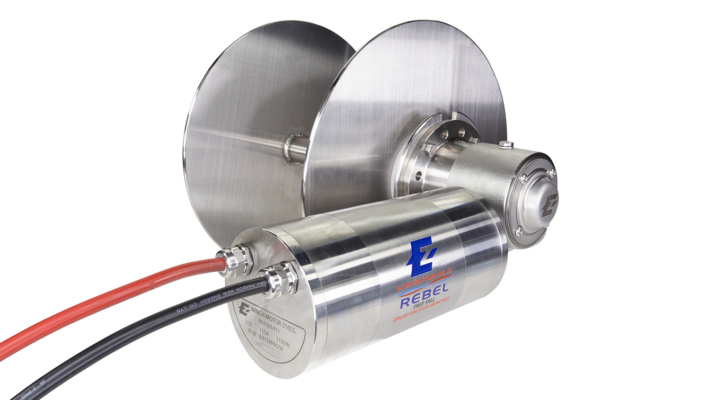 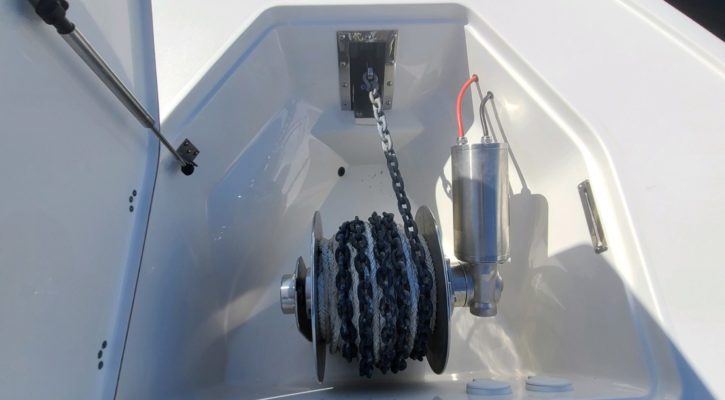